You can get your medical needs covered with Arizona Medicare. You can find an affordable option with just the click of a button. Your search for comprehensive health and Medicare insurance starts here.

It is essential to understand your options when it comes to Medicare insurance so that you can pick the right coverage. In addition, the type of coverage you opt for affects the benefits you receive and the additional out-of-pocket costs you might incur.

That’s why the Insurance Professionals of Arizona are here to educate you about the different Medicare plan options you have. The reasons why you should choose us include:

We will help to save you money

We care about our clients

Your health is the most essential thing in your life, so having the proper health care starts with having the right insurance coverage.
In Arizona, Medicare beneficiaries have different options for Medicare coverage. There are four different parts:

This covers inpatient care in a hospital, skilled nursing facility, or nursing home

This is a Medicare Advantage plan that includes Part A, Part B, and usually Part D

Part D: This helps with the payment of prescription drugs

Medicare insurance in Arizona is not a one-size-fits-all coverage. Different parts of Medicare cover different services.

The federal government manages original Medicare. Through Original Medicare, also known as traditional-fee-for-service programs, you can receive Part A and B coverage.

You can also choose to get your Medicare coverage through a Medicare Advantage Plan (Part C). This Medicare Private Plan comes with different rules, restrictions, and costs that affect how you receive care.

Medicare Advantage plans in Arizona cover everything offered in Plan A and B, and most even include prescription drug coverage.

Note: You must be enrolled in Medicare Part A and B to be eligible for a Medicare Advantage plan.

They also include additional benefits such as dental and vision coverage and care management services that help beneficiaries battling chronic illnesses.

For more information, contact Arizona Medicare Professionals or one of the trusted insurance companies about your options.

Part D, known as Medicare’s Prescription Drug Benefit, provides outpatient drug coverage. It is important to note that Part D is only offered through private insurance companies that have contracts with the federal government.

In 2021, insurance companies in Arizona are offering 32 Part D plan options with monthly premiums starting from $7 to $106.

As of September 2020, 478,065 Medicare Arizona beneficiaries had stand-alone Part D coverage, and 553,704 had Part D coverage as a part of their Medical Advantage plans.

Are you still unsure about your eligibility for Medicare in Arizona? Let us help you clear that up!

Over 1.3 million people in Arizona are eligible for Medicare coverage. You qualify if you are:

However, if you’re below 65 years, you qualify for Medicare if you meet the following criteria:

Contact us to find out if you qualify for Medicare Services. Get in touch with an IPA Medicare Insurance Specialist today!

Medicare supplement plans are issued by private insurers but they are standardized under government rules. There are ten different plans differentiated by the letters A, B, C, D, F, G, K, L, M and N.

These plans differ in price, coverage levels, and customer service experiences, but the benefits are uniform regardless of the insurer offering the coverage.

There are about 69 insurers who are licensed to offer Medigap plans in Arizona. An analysis conducted by Business Insider revealed the average cost of Medigap Plan F, which is the most popular plan in 2016, was around $143 in monthly premiums.

With Medigap insurance coverage, the government allows a 6-month guaranteed issue period that starts when an individual already enrolled in Medicare Part B reaches the age of 65.

Unfortunately, the government doesn’t issue an open enrollment for Medigap in Arizona if an applicant is below the age of 65, even if they are enrolling due to a disability.

Several Medicare Arizona beneficiaries receive financial assistance along with the cost of Medicare premiums, prescription drug coverage, and other services not covered by Medicare. In Arizona, Medicaid is referred to as AHCCCS (Arizona Health Care Cost Containment System).

For Medicare Beneficiaries that are considered low income, there are programs available that will help reduce the cost of your Part B premium and the cost of your prescription drugs. Contact us to see if you qualify for these programs. We are experts in this area.

Get the information you need to choose the right plan for you!

How To Apply For Medicare in Arizona

If you are not automatically enrolled, you can apply for Medicare coverage by contacting the nearest Social Security Office. You may also enroll online at www.ssa.gov. We can help you with this as well!

Insurance Professionals of Arizona can help you review and understand your options to select an affordable Medicare plan that suits your needs and budget.

Get in touch with IPA specialists to know your eligibility and select the best Medicare plan for you today! 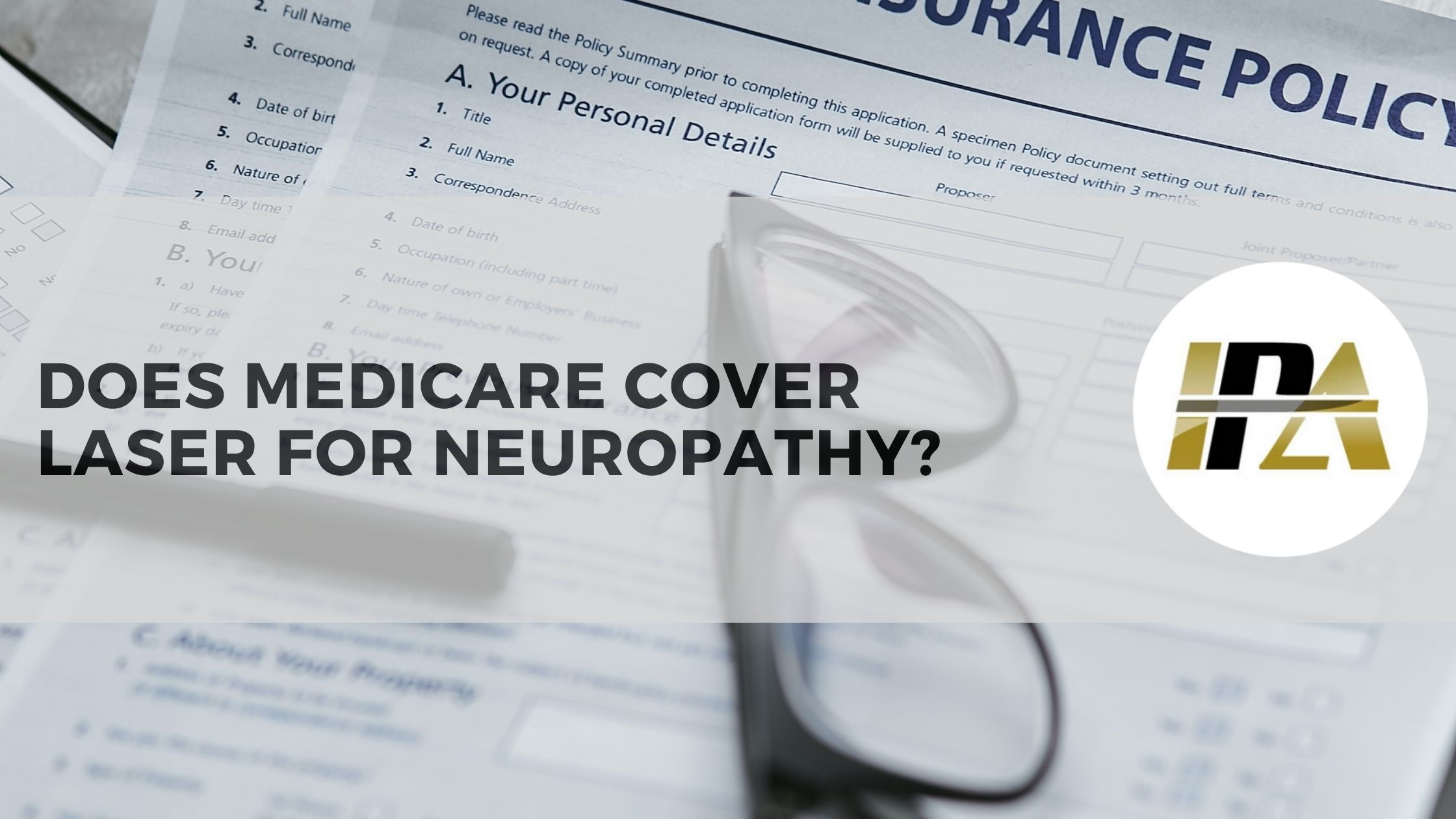 Does Medicare Cover Laser for Neuropathy? 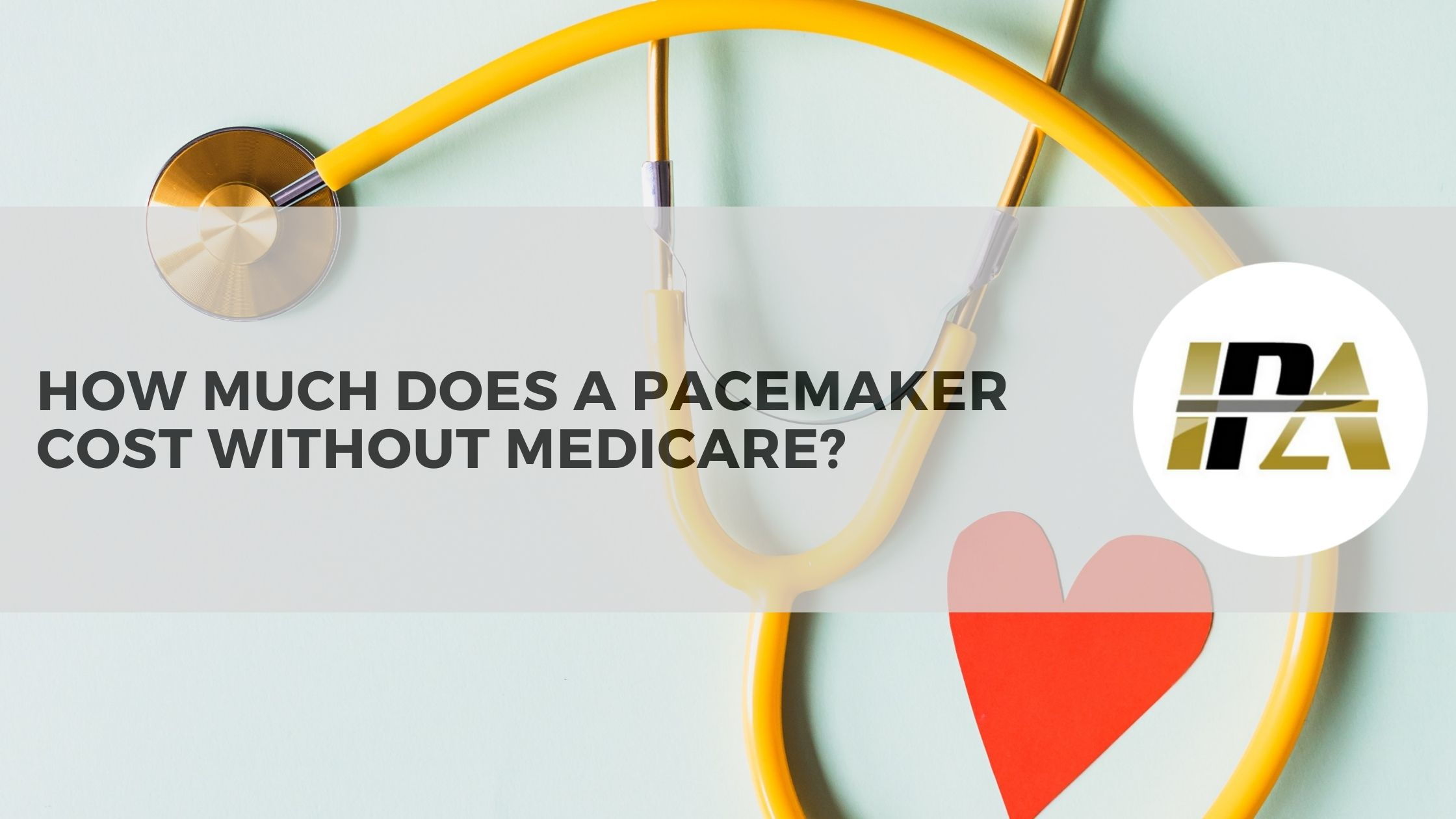 How Much Will a Pacemaker Cost Without Medicare? 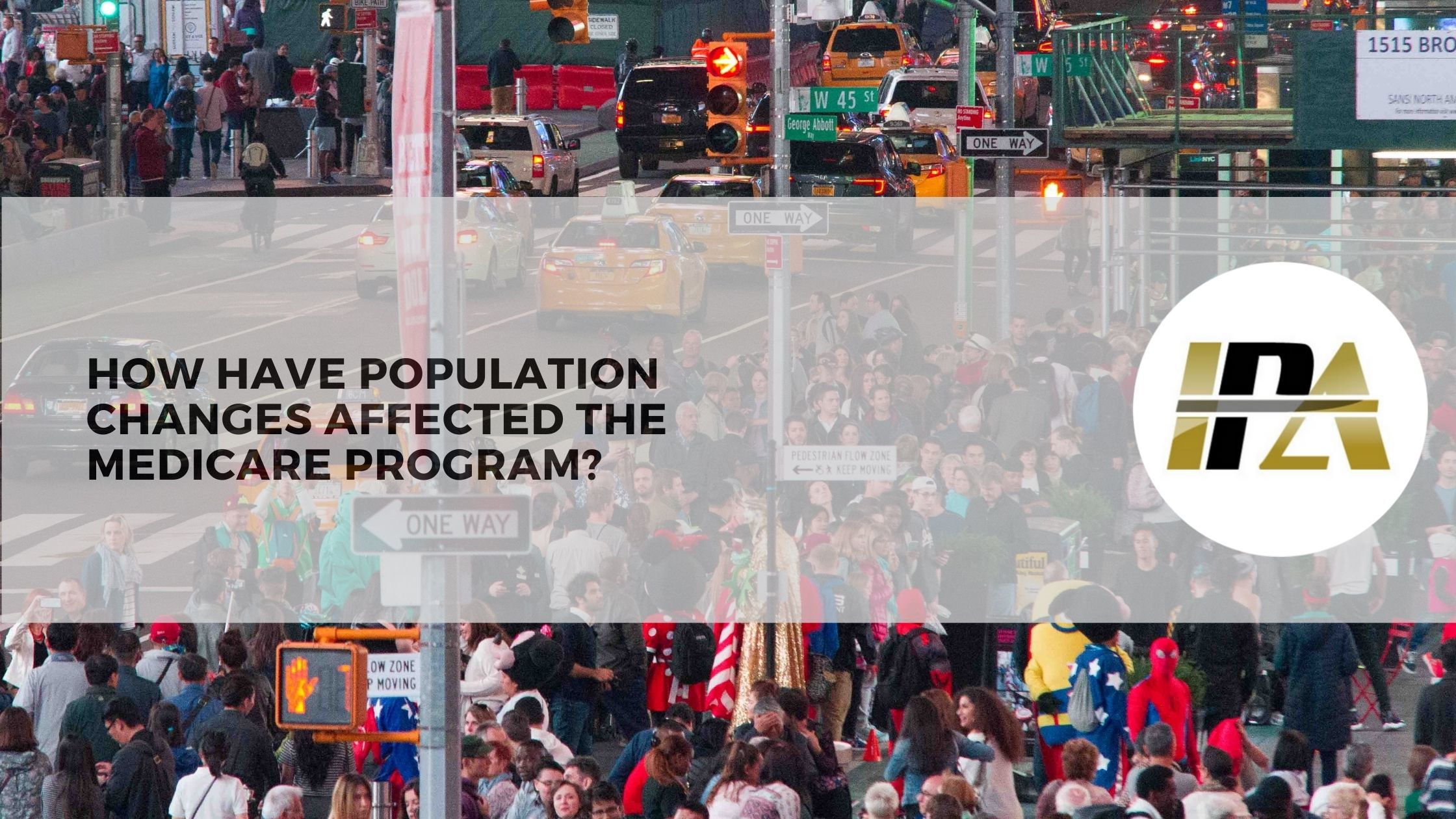 How Have Population Changes Affected the Medicare Program?